I love rocks, yes I do.
Not the way they bend the lawnmower blades or seem to be in every hole I dig for planting flowers.
But in their shape form and how they transform into something beautiful especially in mass.
When we bought our property 10 years ago the large main barn was in need to major TLC. The sills were mostly rotted ...and the rot had wicked it's way up the siding.

We scratched our heads.
We can replace all this, who's to say in 10 years we will be replacing the same rotted sills and walls?
Ah!
Let's do it once (the lazy me said)
with stone!

Stone was meant to be.
I grew up in Greenfield, NY...where stone walls were common place...countryside and woods are riddled with them (cleared from farm fields long ago).
I also lived in Southern P.A. where I had great admiration for all the stone barns and houses that seem to be in abundance.

So with vim and vigor we set to work.
With a massive railroad jack, hubby jacked up the walls, chainsawed out the bad...and mixed the mortar while I laid the stones...true story, honest!
I'm not gonna lie for a few summers I had the upper body strength of Atlas or a female Olympian.

We had pallets of stone delivered as we needed flat rocks for walls.
Then we framed in with old wooden  beams we had taken out...oiled for good looks.
And then we stood back and stared.
I would say probably the most satisfying thing I have ever done...knowing that my hands pressed the each and every stone together.

It was an undertaking...but 10 years flies by in the blink of an eye and  I am so glad we made the decision to do stone.
Because the lazy me would have hated to ever do this again! 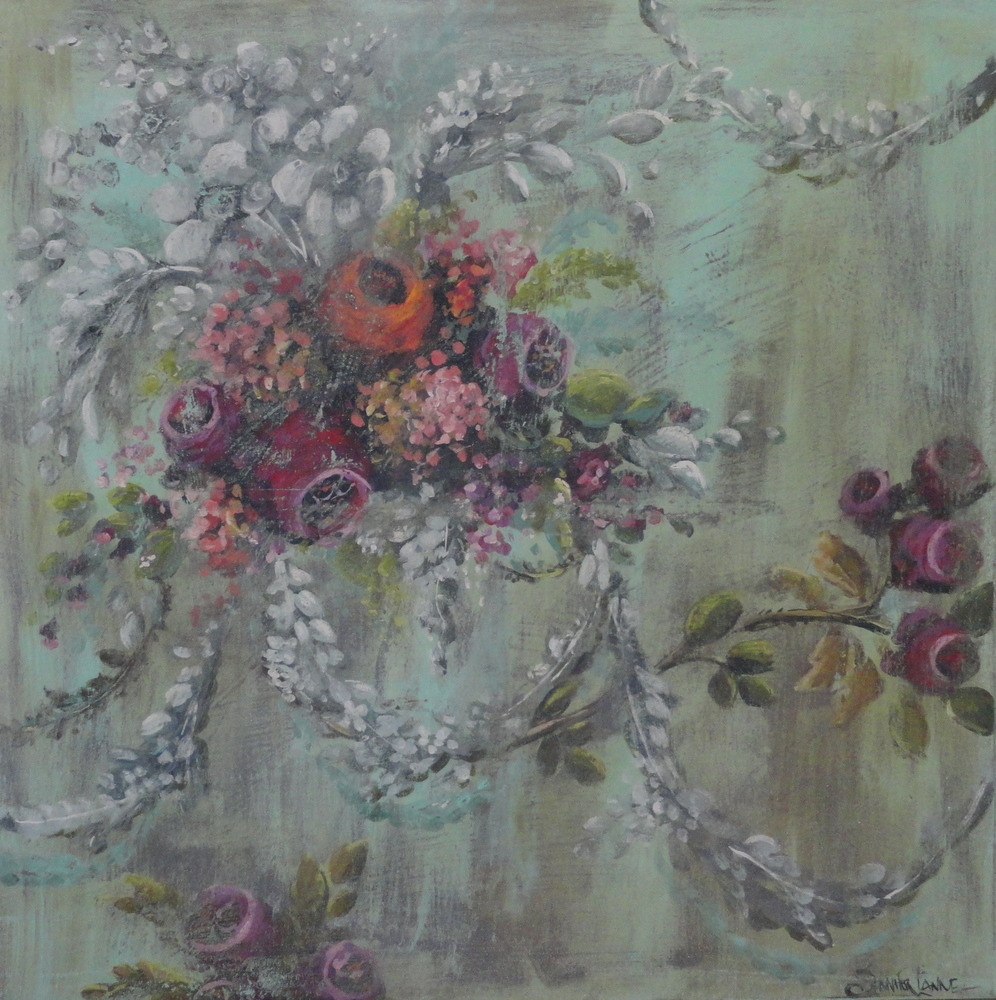 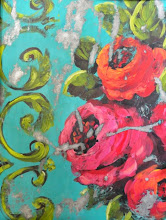 Copyright 2015
Please honor and acknowledge the original artwork and images I have created...and get permission in writing to duplicate or use them in any format.